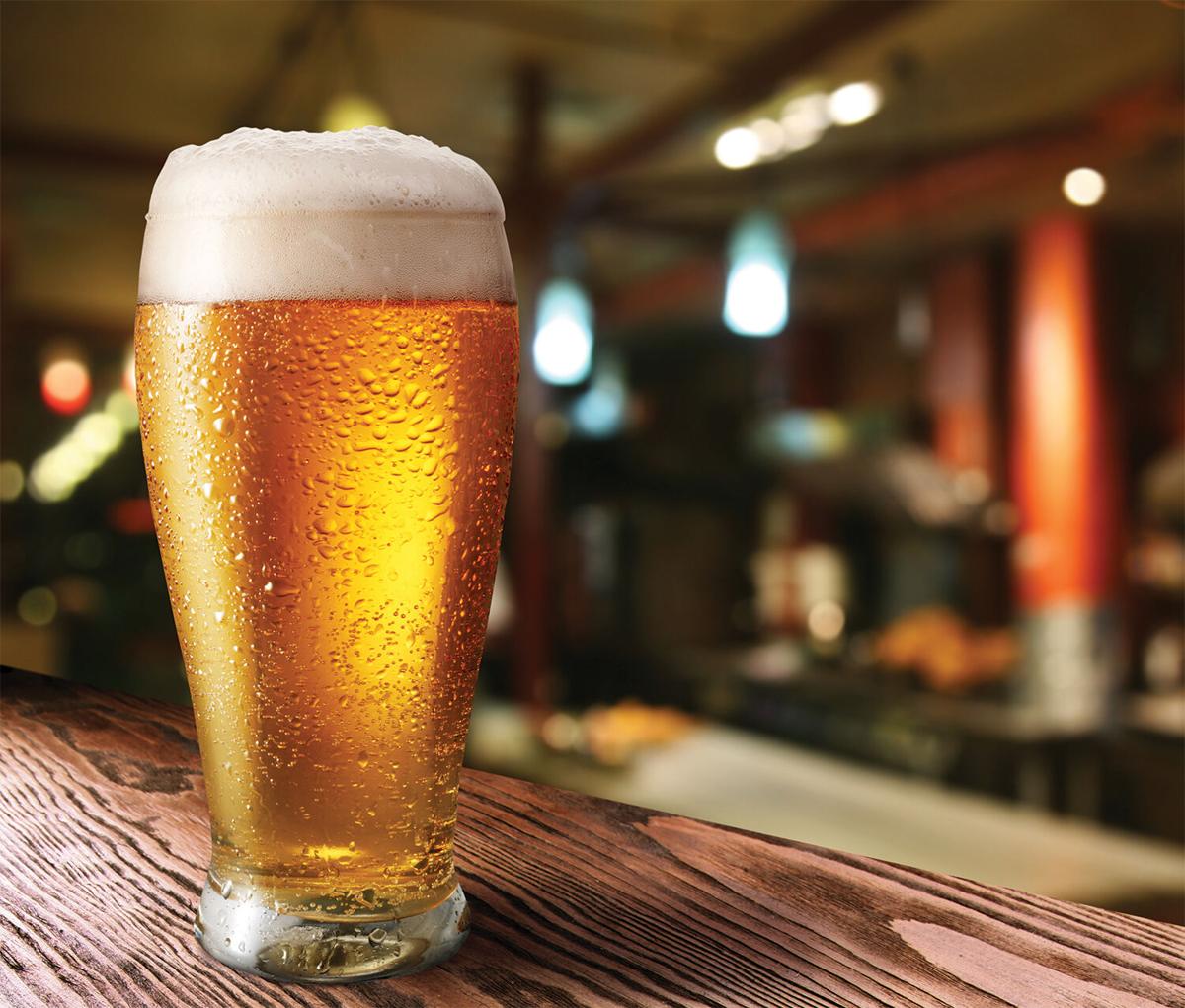 When I was thirteen, our little town was overrun with a swarm of flying beetle-like pests. This infestation happened during a varsity football game; a brown cloud passed over the field and stopped everyone in that moment. A few friends and I decided, as any teenage boys would, to grab these bugs from the air and smash them on each other. This devolved into a game of who would eat one first. And that’s how I learned what Giant Water Bugs taste like: a bitterness that causes a sharp, contracting feeling in the cheeks.

I spent more time sober during quarantine than any other year in my adult life. I became less and less of a consumer as the weeks turned to months turned to elections. When I drank, it was social. And it was mass produced New Balance-with-the-grass-stains adjunct lagers. That Budweiser bitterness hits a little differently when you haven’t already had a bottle of wine that day. It’s a bitterness that feels very familiar to me. As the beer gets warmer, the bitterness becomes exacting and repugnant. There is comfort in the social beer, nevertheless. The socially distanced porch Blue Light is as close to a hug from a friend as some of us can get.

I needed to find a way to enjoy the few communal moments that we are offered during this pandemic—at least without having to sass over beverage options. A way to ameliorate adjunct beer on the fly is what I needed. This product already exists, or so I thought. I grabbed a case of Genny Light, a handful of liquid flavor enhancers, and started mixing. I set out to find the most casual way to stay in the moment, no matter how visceral the memory of the bug’s bite is.

Smells like a sugar free orange creamsicle inside a urinal

Smells like a strawberry wine that I made years ago. It went very bad.

Tastes like a slightly better version of that strawberry wine

Smells like a red freeze pop, but the nineties edition when people still chain smoked cigarettes inside

Tastes like the cleaning paste at the children’s dentist