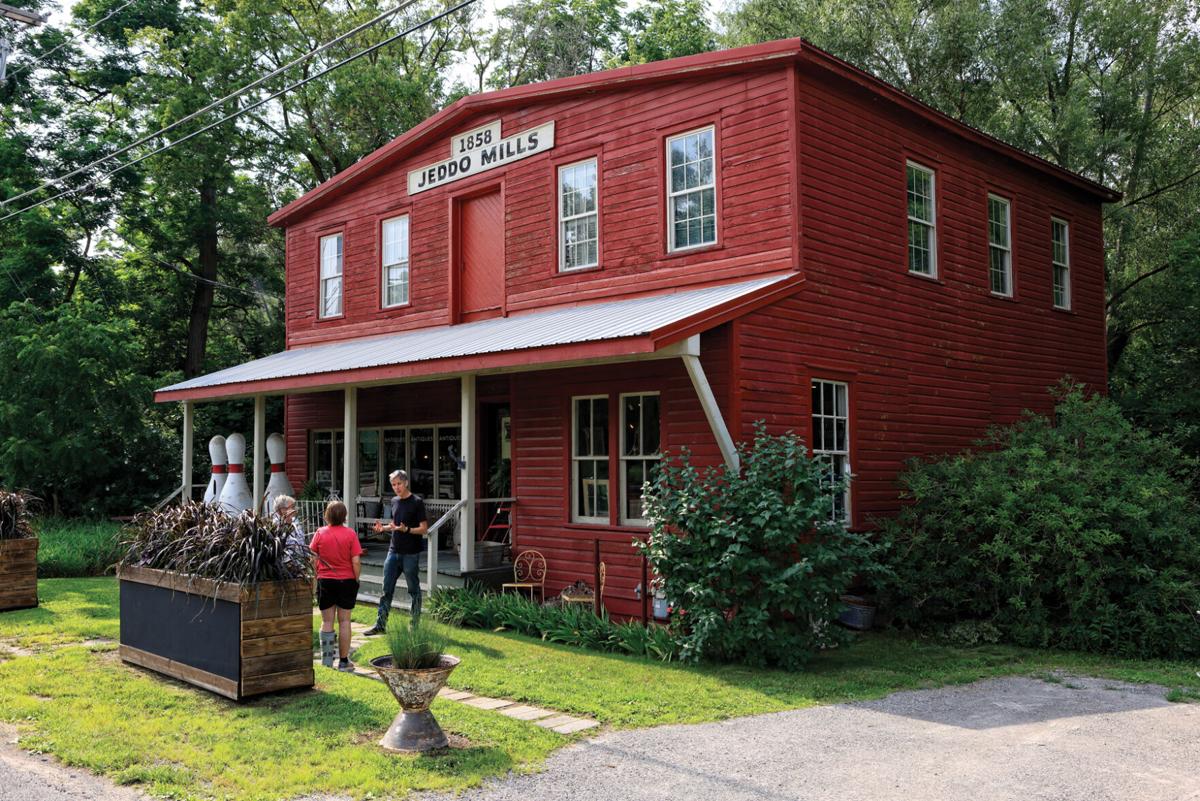 The two-story wooden mill is a typical vernacular timber-frame construction. 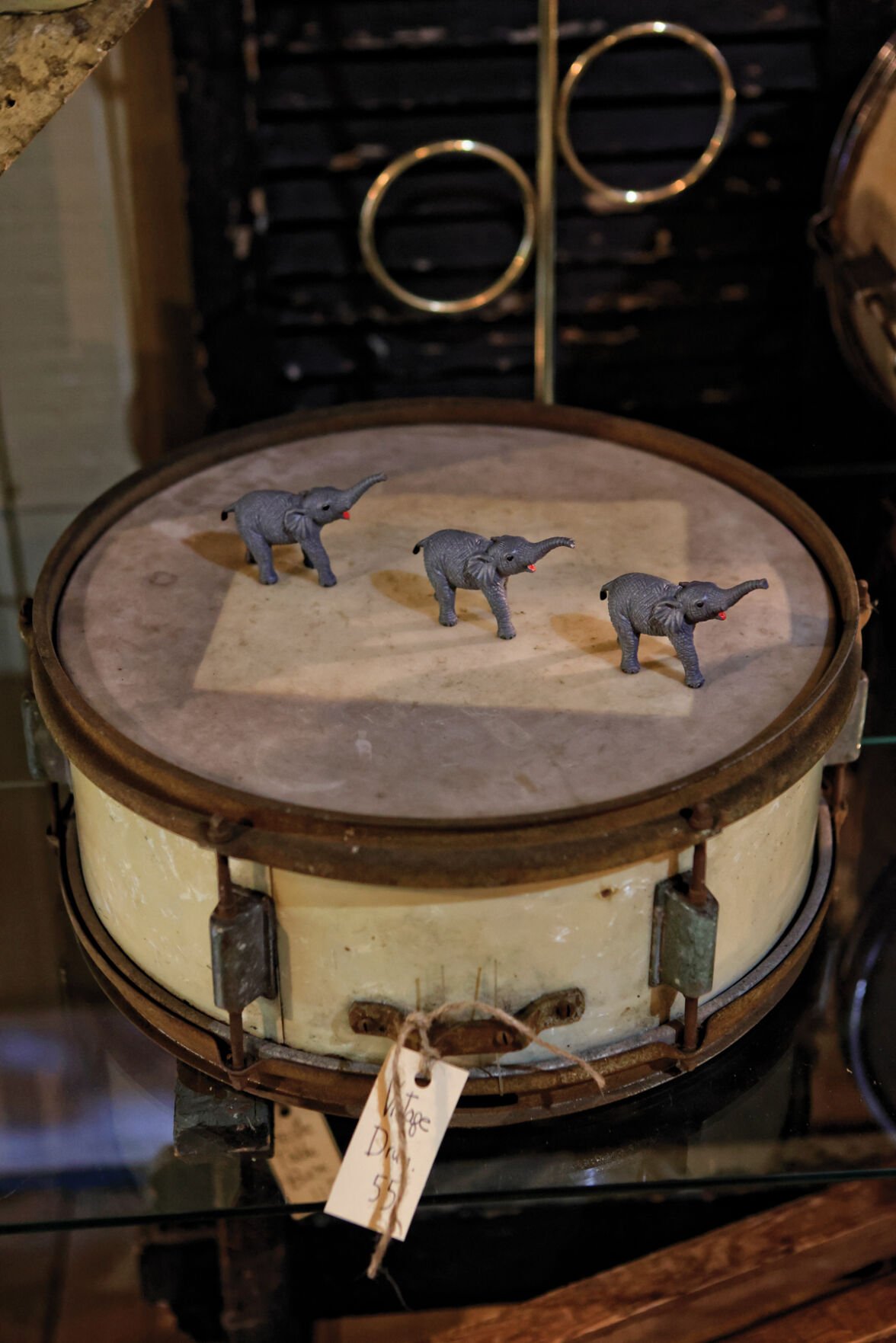 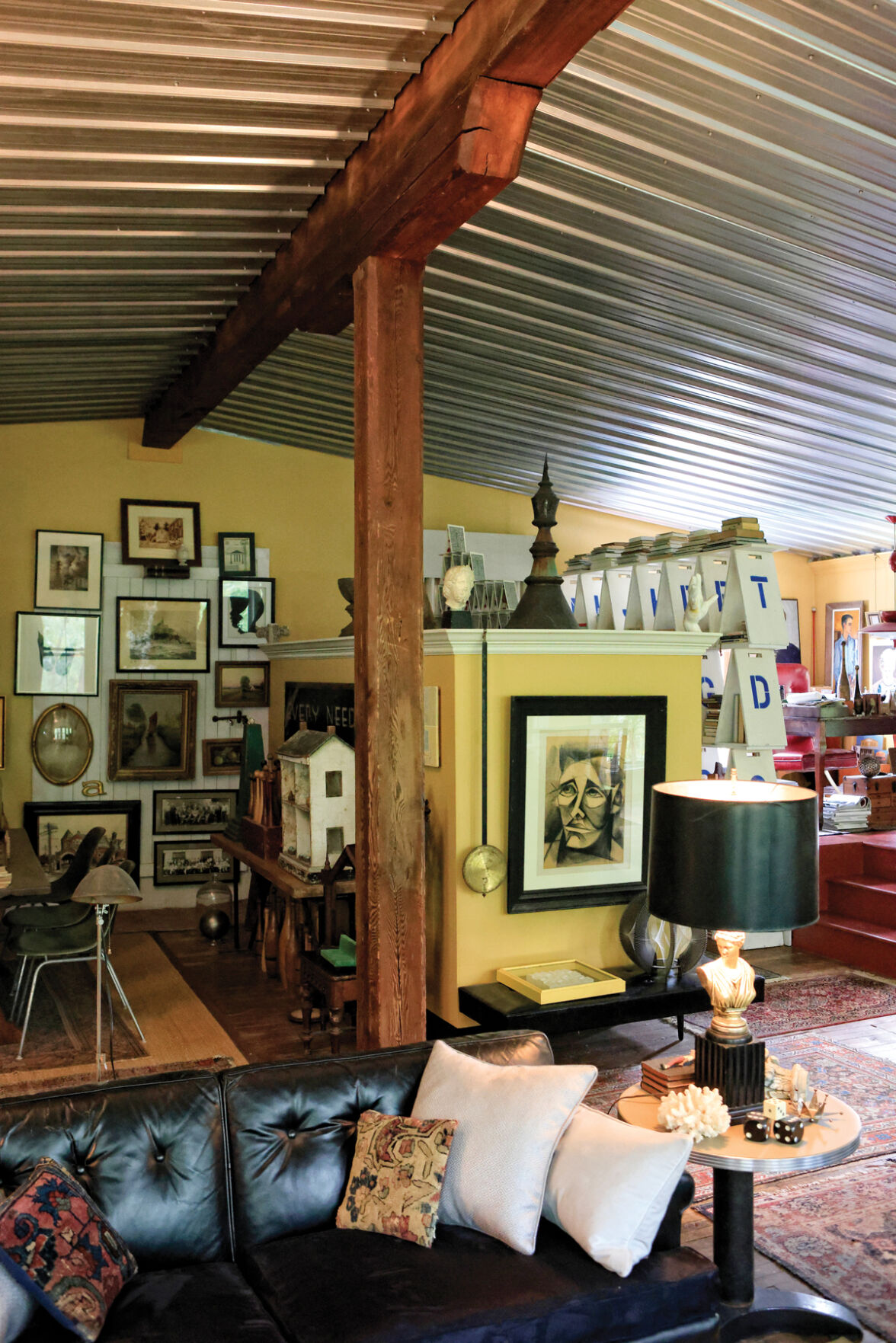 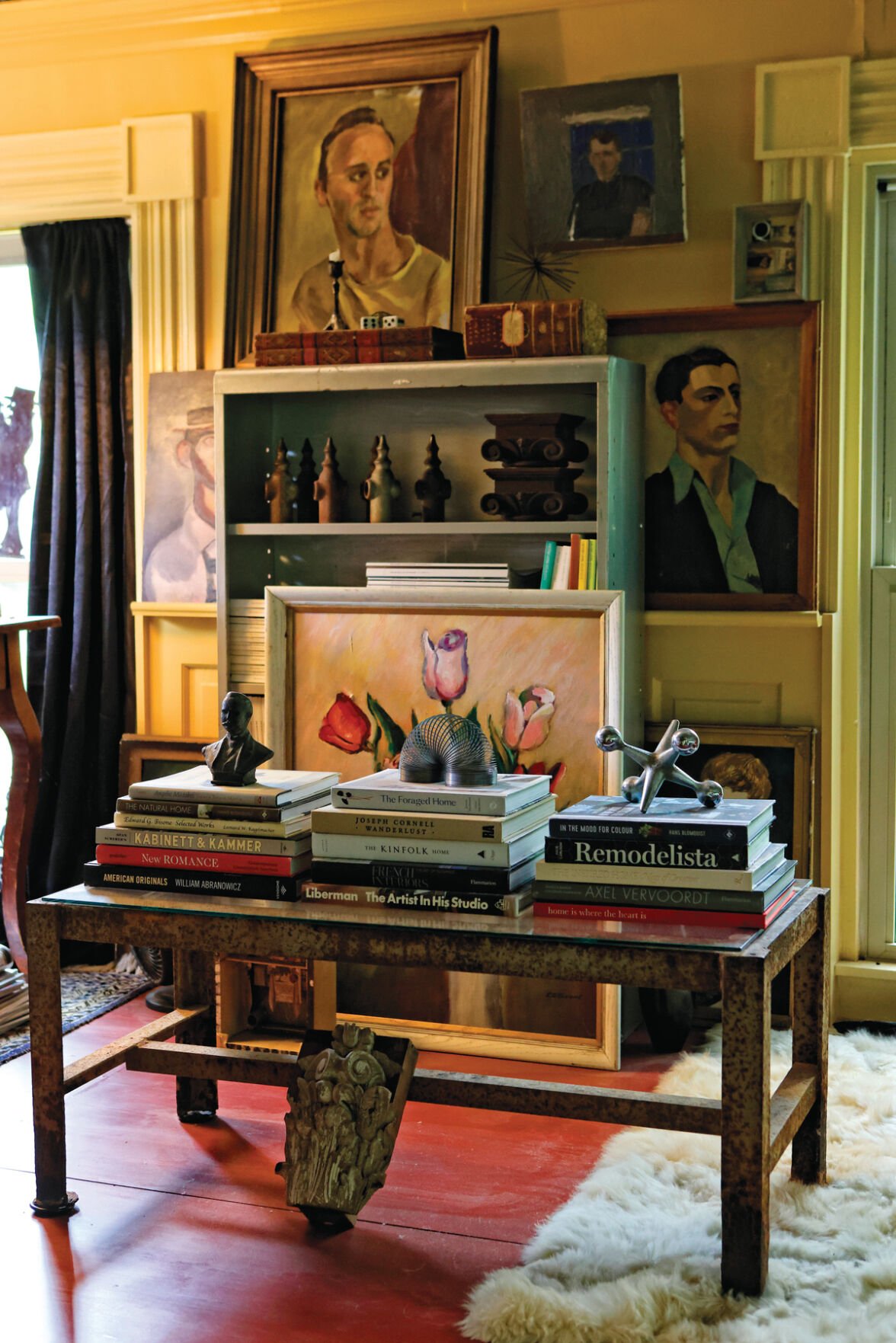 Not all historic buildings scream, “Look at me,” but that’s no reflection on their importance. Such is the case with the unassuming mill building in Jeddo, a small hamlet on Route 104 in western Orleans County. Vernacular in design, as were most mills of the day, the two-story, red-painted, c. 1858 wooden Jeddo Mills emphasizes its simple functional past, rather than any ornate style. Featured on the popular HGTV You Live in What? series in 2013, the humble building’s appearance belies its rich history.

Jeddo, in the town of Ridgeway, was first settled circa 1811 by Zephaniah Judson and named Batesville in 1827. In 1848, the hamlet established a post office and the name Jeddo was adopted. By the mid-1800s, the hamlet boasted more than two dozen homes and several businesses including a stone grist mill and a wooden sawmill. One of the most popular stories about the settlement is that one of the early settlers dug a trench across Ridge Road, which ultimately created Jeddo Creek, as well as a ten-foot waterfall that drained the swamp land on the south, and provided power to run the mills, thus making several hundred acres of useless land farmable.

The mill was one of the few corn mills in Western New York and, even in the late 1800s, often worked around the clock to keep up with demand. The flood of 1902 took out the earlier sawmill and the functioning part of the grist mill. In an ironic twist, several large oak logs that had been lying under the old sawmill were recovered to help build the new grist mill. The 1916 flood closed the grist mill for some time but was reopened by May of that year.

Vernacular buildings were not designed by architects and tend to focus on function rather than style. Buildings such as Jeddo Mills were often timber-framed construction that used wooden pegs to hold together the support structures. The two-story wooden mill is a typical vernacular forty-by-thirty-foot building with a full basement. A porch rebuilt by local Amish crafstmen runs most of the length of the first floor on the south elevation. Although the windows are not original, those on the second floor are in their original locations, flanking the delivery door, which, although no longer functioning, is original. On the back (north) side of the building, remnants of the earlier attached stone portion remain.

The mill pond and dam for the mills are long gone, but Jeddo Creek still borders the property to the west. Many different bridges crossed Jeddo Creek over the years. Some were built as improvements and some to replace those destroyed by flooding. An 1895 bridge was the former; the 1902 and 1916 bridges were the latter.

In 2009, the current bridge was constructed. The inside of the mill was originally a large, open 1,200-square-foot space and remains virtually the same today. Entered from the porch via double doors, the main room has a nine-point-five foot ceiling. In the rear of the building, stairs descend to the full basement, which has the same ceiling height. A matching set of stairs lead up to the second floor, which has twelve-foot ceilings. The first and second stories still have original maple floors. Although difficult to see downstairs, the original post and beam timber frame construction is obvious in the upstairs loft, where a single post with chamfered corners supports the massive thirty-foot beam. Two similar posts on the first floor support the loft apartment above.

In 1972, Robert Bird purchased the property and ran a seed and feed store from it until 1987. During that time, the building was hit by a car but remained relatively unscathed. Since 2004, it has been home to both Jeddo Mills Antiques and its owner, Todd Belfield, who lives in the loft-style apartment, leading to its segment on You Live in What? in 2013. None of the original grist mill equipment remains, but Belfield pays homage to its history with a replica mill wheel that serves as a wood stove hearth.

Although New York State would likely frown on anyone digging a ditch across Ridge Road today, Jeddo Mills reflects not just the milling history of Western New York, but also how early settlers literally shaped nature to give us many of the “natural” features we take for granted.

A master of paper gets inspiration in Peru

Locally based artist Jozef Bajus is known for innovative transforma…