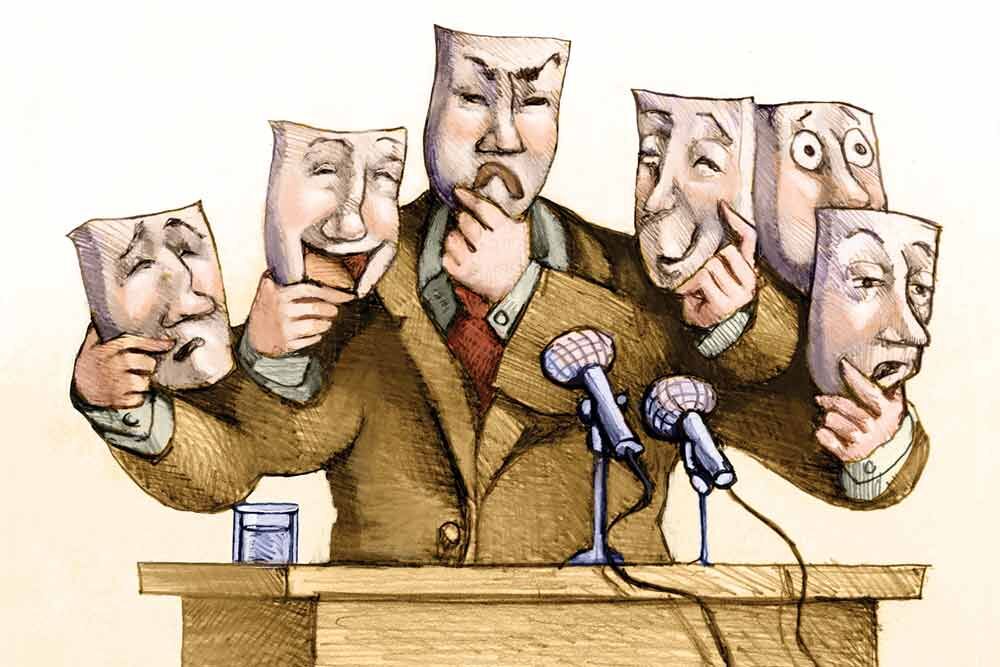 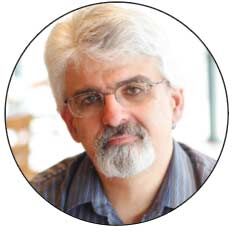 The November local elections are behind us and the national chaos of 2020 is right around the corner. (Like winter, it can’t end soon enough.) This seems like a good time to take stock of our elected officials in Western New York.

But first, allow me to hold my nose. I’ve been reporting in this town for more than thirty years, and the quality of our elected officials has never been worse. I’m not talking politicians at the town and village level, as I don’t travel much in those circles. However, it’s safe to say that with sixty-two towns and villages in Erie and Niagara Counties alone, there are too many.

No, my assessment is based on the job performance of elected officials holding office in larger units of governments in Erie and Niagara Counties—county legislatures, city councils, and local representatives at the state and federal level. Most of these politicians put their self-interest, and those of their donors, ahead of the public’s interest. Many lack backbones. More than a handful are dim-witted. Few have demonstrated any real accomplishments.

Let’s start with the City of Buffalo.

Mayor Byron Brown has been in office since 2006 and is talking about running for a record fifth term. He likes to take credit for what he and other pols portray as a renaissance, but, in truth, Buffalo’s recovery has been modest and no thanks to his administration. A decade of bad budgeting has drained the city of its cash reserves; Buffalo ranks as one of the poorest, most violent cities in the nation; and his administration stubbornly refuses to address serious problems, starting with lead poisoning that compromises the health and future of hundreds of inner-city children every year.

Brown couldn’t be such a mediocrity without the acquiescence of the Common Council, which routinely rubber-stamps his flawed budgets and usually looks the other way when there is a problem to be addressed. But, hey, they’re fat and happy. Last year, members raised their pay from $52,000 to $75,000, even as the city burned through the last of its reserves set aside to plug budget deficits. Being a Council member might be the best part-time job in town, as a fair number moonlight at other jobs—including minister, real estate agent, and adjunct professor.

Erie County’s elected officials aren’t much better. The Legislature is more adept at passing resolutions hailing constituents than it is initiating meaningful legislation or providing meaningful oversight. When is someone, anyone—aside from Chairman April Baskin—going to call out Sheriff Tim Howard?

Erie County Executive Mark Poloncarz can be an arrogant, thin-skinned, know-it-all. But he’s also competent, which goes a long way in my book, because there aren’t many capable people holding elected office in this neck of the woods, especially at the executive level. He grades well for substance, if not style.

Three other countywide elected officials are awful. The growing body count at the two county jails says all that needs to be said about Tim Howard. Comptroller Stefan Mychajliw says a lot of ugly things, takes campaign contributions from some very ugly people, and seems to be using his office more for political purposes than for protecting the interests of taxpayers. Ditto for County Clerk Mickey Kearns, who seems intent on spending tax dollars on frivolous lawsuits aimed at demonizing undocumented immigrants.

I call the three of them the Bigot Brothers.

Kearns, Mychajliw, and Howard fit the mold of the Erie County Republican Party, which mimics the tone being set at the national level. Gone are the days when more moderate voices held sway. Now it’s the party of Carl Paladino, Michael Caputo, and the like. Which is to say: wingnuts.

I’m not impressed by what I’m seeing out of Niagara County, either. Robert Restaino, a Democrat and the new mayor of Niagara Falls, was removed as city court judge by state authorities after he jailed forty-six people in 2005 when no one fessed up to owning a cell phone that rang in his courtroom.

And I was thoroughly unimpressed several months back when I attended a meeting of the Niagara County Legislature. The Republican majority vigorously defended the Western Regional Off Track Betting Corp., which is the subject of a federal grand jury looking into charges of corruption. The OTB is headed by Henry Wojtaszek, the former chairman of the Niagara County Republican Party, who still holds influence and doles out jobs to the party faithful from OTB headquarters in Batavia.

The quality of our state legislators is better than most of those on the local level—in particular Pat Burke—but too many leave something to be desired. Some folks held out hope that Chris Jacobs, regarded as a level-headed Republican moderate, had potential when he was elected to the state Senate. Now that he’s running to succeed Chris Collins in the dark red 27th Congressional District, Jacobs is trying to outdo the other right-wing extremists also seeking the office. The man known for starting the Bison scholarship fund to help educate inner-city kids has embraced a president who separates children from their parents and locks them in cages.

The gold standard for local officials, not that he’s flawless, is Congressman Brian Higgins. He’s smart, informed, and not afraid to take a stand. But the line behind him is painfully short.

What we need are some independent, high-quality people from both parties to step up and run for office. I’m talking newcomers who organize and work within their party to build influence or circumvent the established order.

Are there any takers?

Jim Heaney is editor of Investigative Post, a nonprofit investigative reporting center based in Buffalo.

Jim Heaney is editor of INVESTIGATIVE POST, a nonprofit investigative reporting center based in Buffalo.